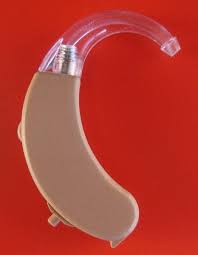 Mulla Nasrudin bought one of those new hearing aids that are practically invisible.

He was told that he could return it if it didn’t prove twice as good as the cumbersome device he had been using.

He stopped by a few days later to express his satisfaction with the new device. “I will bet your family likes it too,” said the clerk. “Oh, they don’t even know I have got it,” said Nasrudin. ”

AND DO YOU KNOW WHAT? I AM HAVING MORE FUN WITH IT! IN THE PAST TWO DAYS, I HAVE CHANGED MY WILL THREE TIMES.”