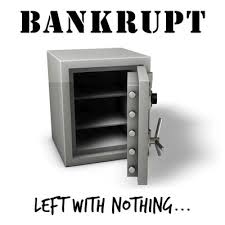 Mulla Nasrudin was applying for a job.

“Does the company pay for my hospitalization?” he asked.

“No, you pay for it,” the personnel director said. “We take it out of your salary each month.” “The last place I worked, they paid for it,” said the Mulla.

“That’s unusual,” the personnel man said. “How much vacation did you get?” “Six weeks,” replied the Mulla.

“Did you get a bonus?” the personnel man asked. “Yes,” said the Mulla. “Not only that, they gave us an annual bonus, sent us a bonus on special occassions, gave us the use of a company car and threw a big barbecue for us each year.”

“Why did you leave?” asked the personnel director.