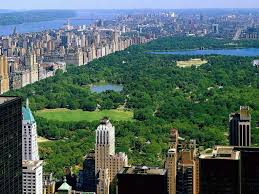 A man is taking a walk in Central park in New York. Suddenly he sees a little girl being attacked by a pit bull dog . He runs over and starts fighting with the dog. He succeeds in killing the dog and saving the girl’s life.

“But I am not an American!” – says the man. “Oh, what are you then? ” The man says: – “I am a Saudi !” The next day the newspapers says: “Islamic extremist kills innocent American dog.