There was this burglary… 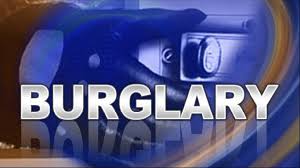 There was this burglary and the main burglar shouted to all the bank employees: “Nobody move, money belongs to the government, life belongs to you”.

Everyone in the bank laid down quietly.

This is called “Mind Changing Concept –> Changing the conventional way of thinking”.

This is called “Experience –> sometimes experience is more important than paper qualifications!”

After the burglars left, the bank manager told the bank supervisor to call the police quickly. The supervisor says “Wait, wait wait, let’s put the 10 million pounds we embezzled into the amount the burglars robbed”.

This is called “Swim with the tide –> converting an unfavorable situation to your advantage!”

This is called “Knowledge is worth as much as gold!”