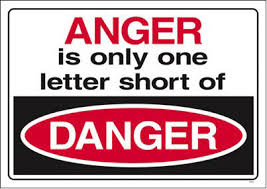 It is advisable to do Wudhu when one becomes angry. This will take a person’s mind off the matter which has angered him and the use of water will also bring some relief. Rasulullah (Sallallahu Alaihi Wasallam) said: “Anger is from Shaitaan and Shaitaan was created from fire. Fire is extinguished by water so when you becomes angry, do Wudhu” (Abu Dawood, Hadith #: 4784, Narrated by Atiyyah)

Q. Please advise on the ruling regarding a woman who is breastfeeding and fasting in Ramadhaan; if she does not fast does she have to make up the fasts at a later stage as well as feed the poor?

A. She will not be sinful for not fasting in Ramadaan due to breastfeeding. However, she will have to make up for the missed fasts at a later stage once she is able to. She does not have to give any monetary compensation.